Although originally Nib was triggered by a stone carving Dries Wiewauters spotted in Denmark, the final family is a blend of multiple influences. Initially developed for the MSK — the Museum of Fine Arts in Ghent, Belgium — in close collaboration with Ruud Ruttens, the head of their design department, Nib is now available for licensing.

Both the serifs and idiosyncratic overhanging forms such as the «f», «j» and «y» give it an elegant, yet eccentric quality. There are multiple different gestures occurring, some based from calligraphy, others from stone-carving. But together they create a symbiosis that balances many opposite qualities. Nib strives to be both friendly and aggressive in the same moment, thus allowing it be moulded and applied to a wide range of contexts.

Nib is available in six weights — Light, Regular, Semibold, Bold, ExtraBold and Black — with corresponding italics. It is open to licensing in both Standard (‘STD’) and Professional (‘PRO’) versions. The latter contains additional OpenType features, stylistic alternates, and symbols. A variable version of the typeface is planned for the near future. 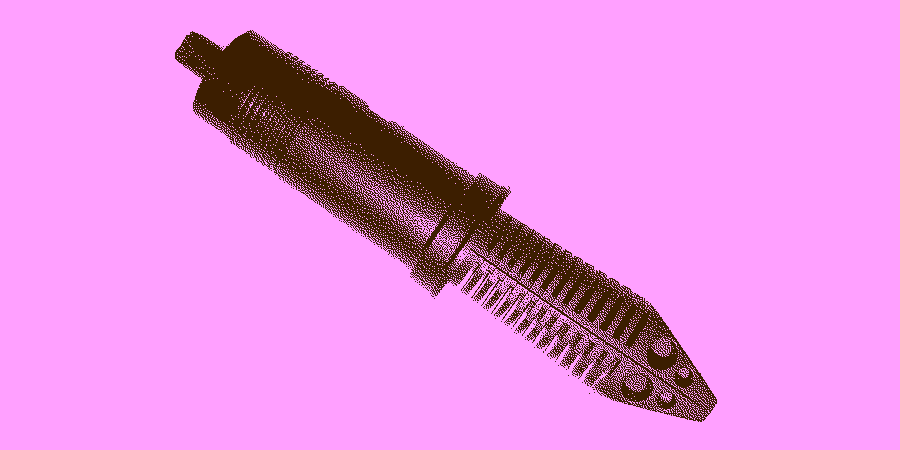 A finned structure follows
with pattern redolent of
the rapid staccato of “DnB”
soundwaves; before abrupt
end at a PAIR of wings 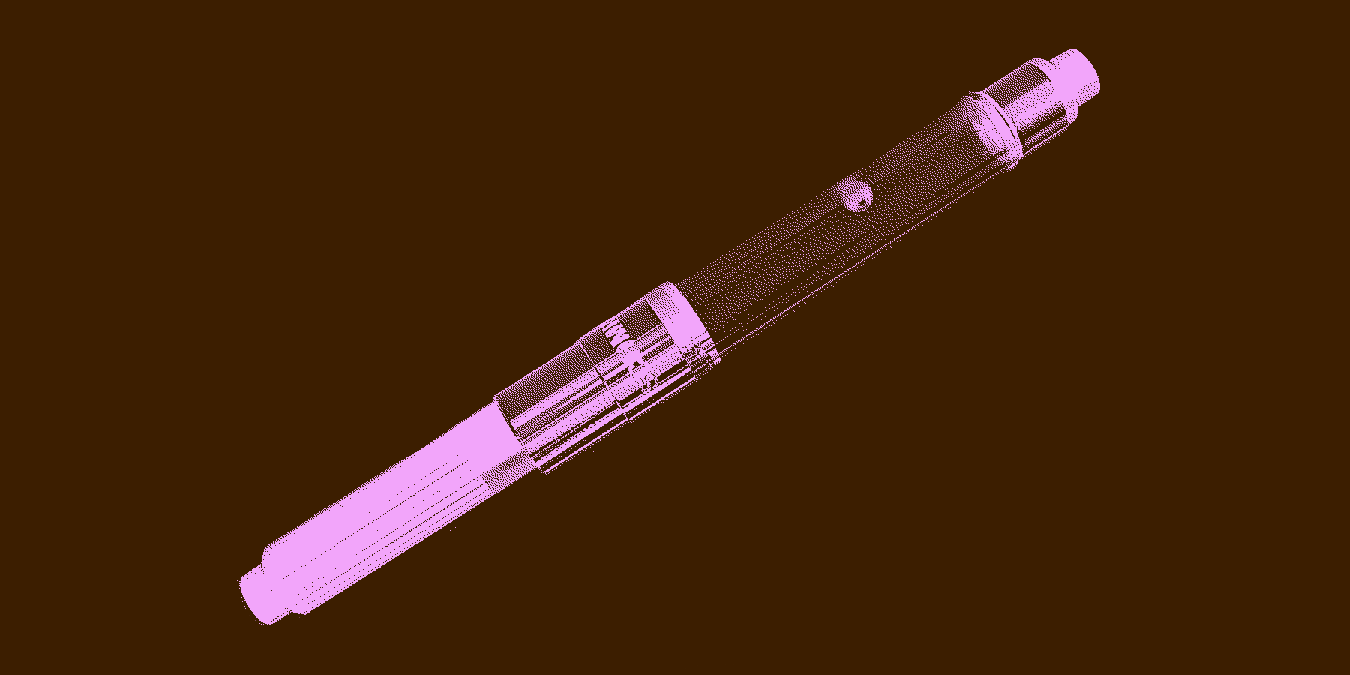 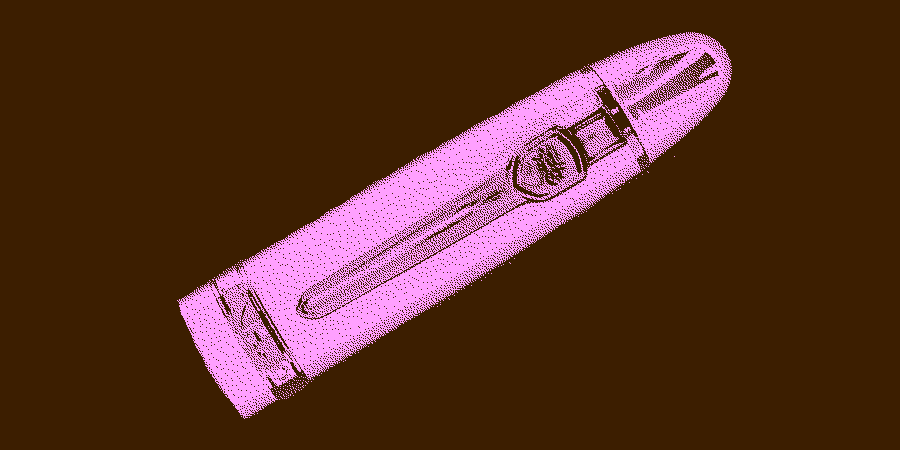 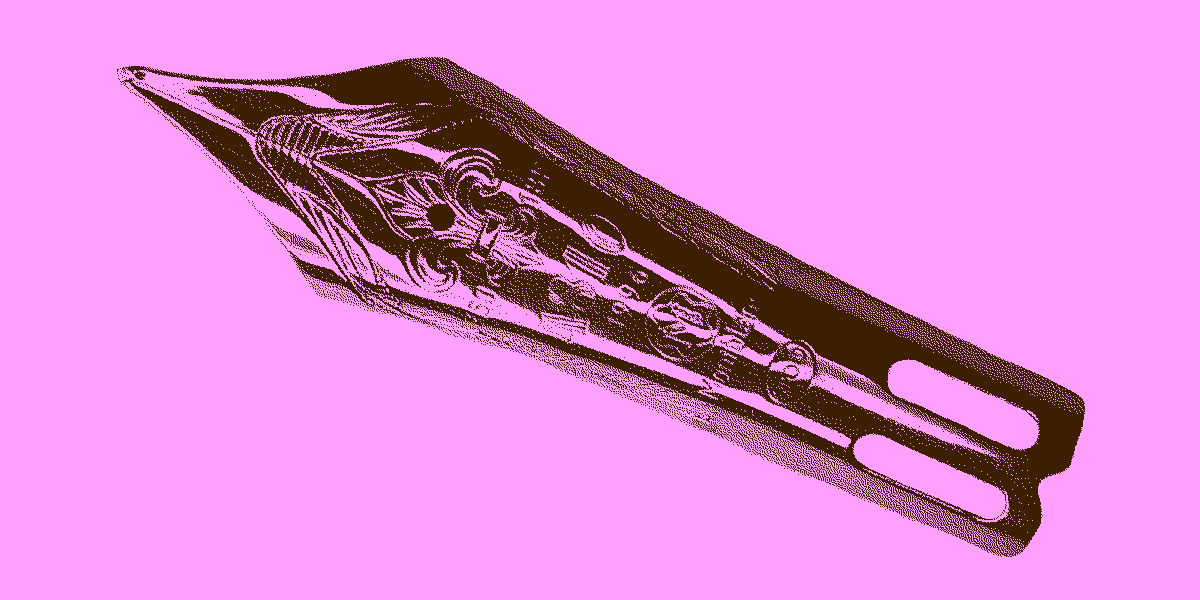 Upwards *from* flared
shoulders, the silhouette
slopes swiftly to a point.
A DIVIDING slit heads to
a small breathing hole
Less…
MORE…
William Shakespear’s
ELOQUENT PROSE
is of the highest calibre
Shakey Bill knew how
TO SQUEAK A NIB!
Crookback, R&J, King L…