Reader Condensed a sibling of Reader, one of the initial type families that launched with Colophon back in 2009. Originally referenced from an RSPB letter dating 1972, its subtle stress and near-geometric design led it to be utilised across a wide range of brands touch points.

Reader Condensed is available in three weights — Regular, Medium and Bold. It is available to license in two variants; Standard (‘STD’) and Professional (‘PRO’). The PRO variant contains OpenType features such as old-style numerals, case sensitive forms and stylistic alternates. 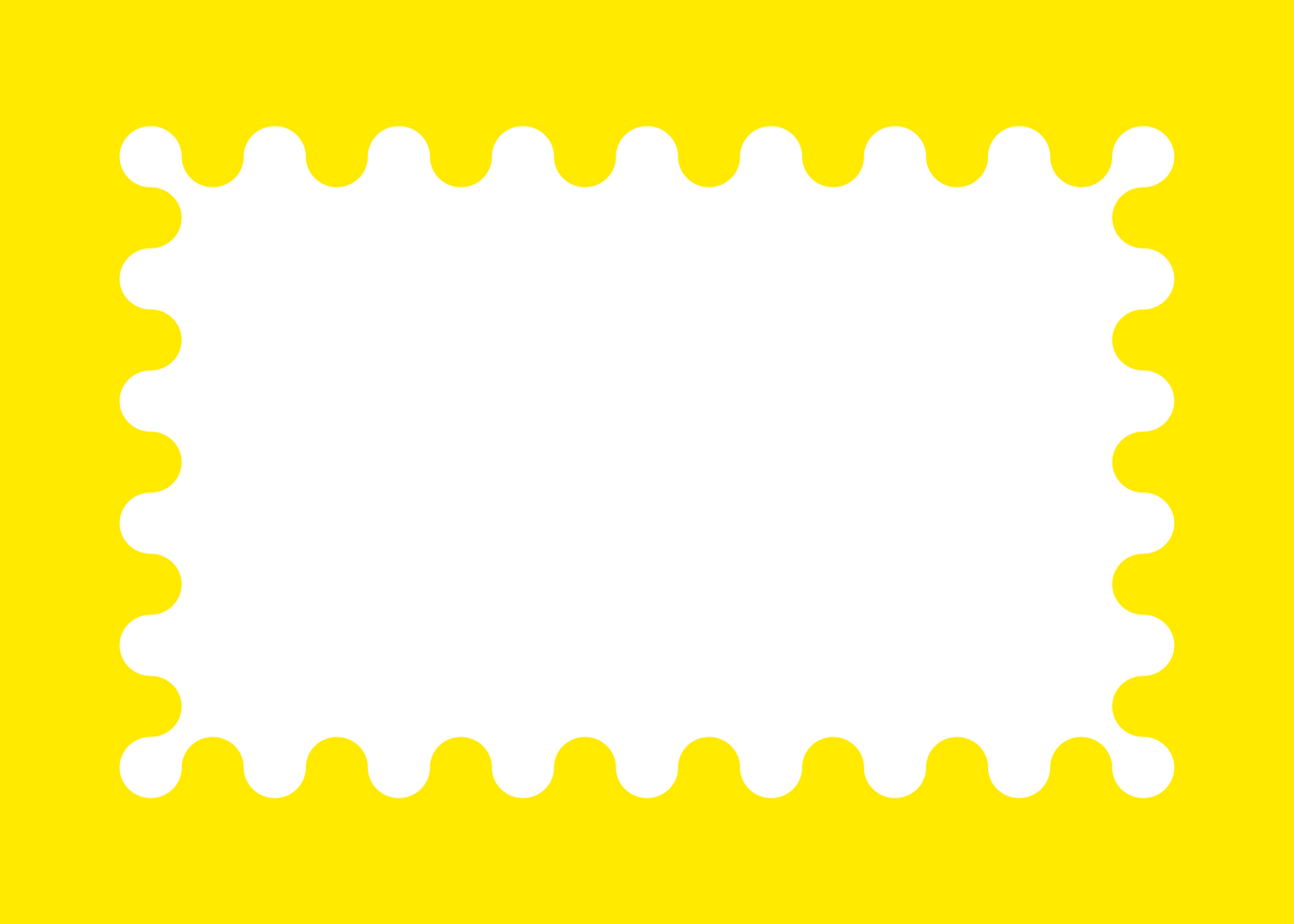 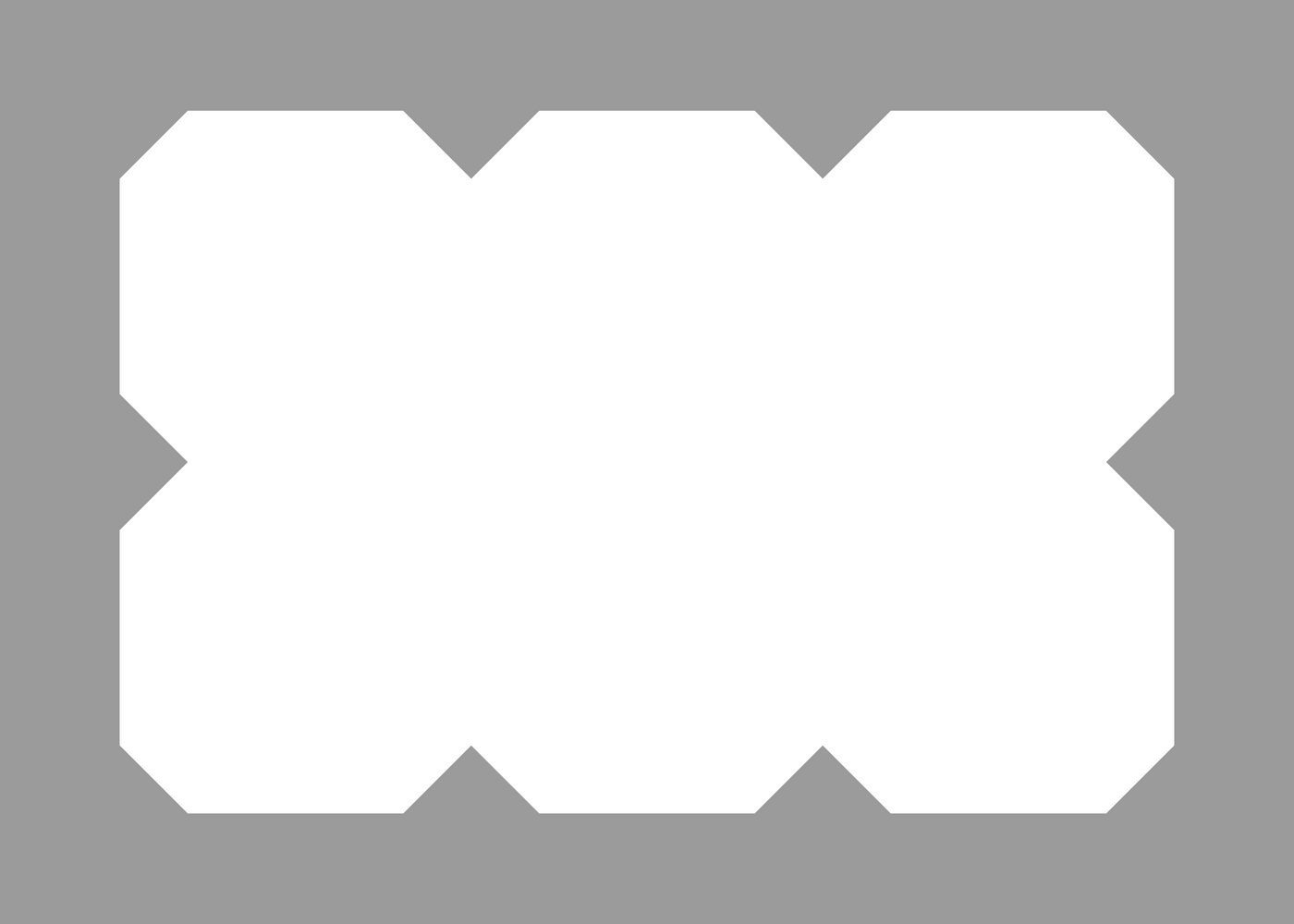 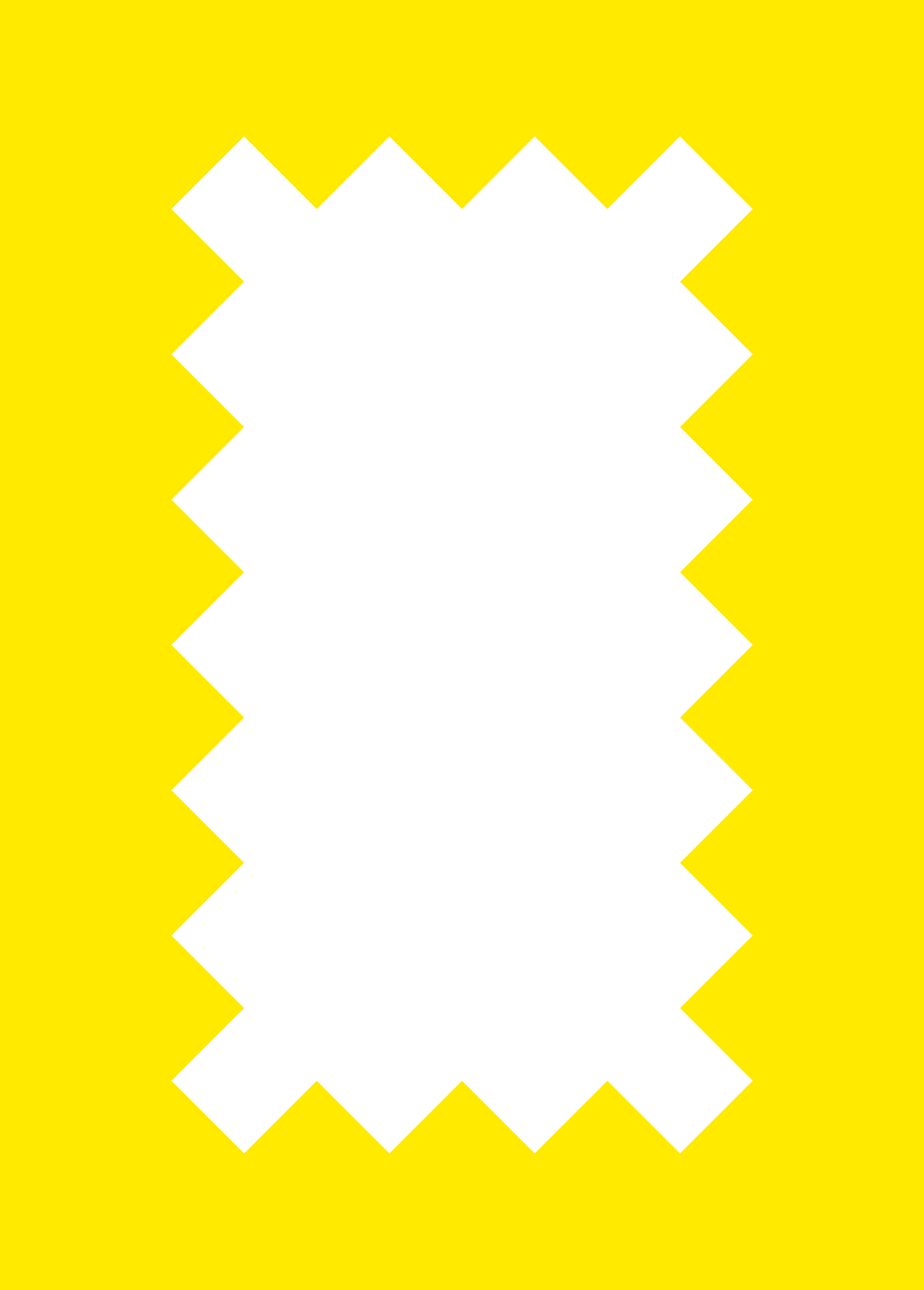