Reader is a neo–grotesque typeface initially created in a Medium weight, and now re-cut into a base family of six weights with an additional seventh in the form of Reader Black. The typeface itself has been referenced from an RSPB letter dating 1972.

The original typeface, which is unknown, was a mono-spaced, rounded face. It had geometric proportions which felt like they wanted to break free of the restrictions of a monospaced grid.

The construction and geometric properties from this type were taken into the sketching process of Reader but without the monospaced grid. The proportions of the typeface were rebalanced to give it a neo-grotesque, 1960’s swiss style feel, but also referencing the symmetry and geometry of the bauhaus. Weight has also been added to the face, giving a subtle stress to the characters and allowing easy readability. The ends of every stem, originally rounded, have been cut off, replaced with horizontal and angled edges to allow for evenly spaced typesetting.

The name takes itself from the original reference of whom the letter is addressed to — Reader. Reader is available in a family of seven weights — Thin, ExtraLight, Light, Regular, Medium, Bold and Black — with corresponding Italics. It is open to licensing in both Standard (‘STD’) and Professional (‘PRO’) versions. The latter contains OpenType features, stylistic alternates, and copious marks and symbols 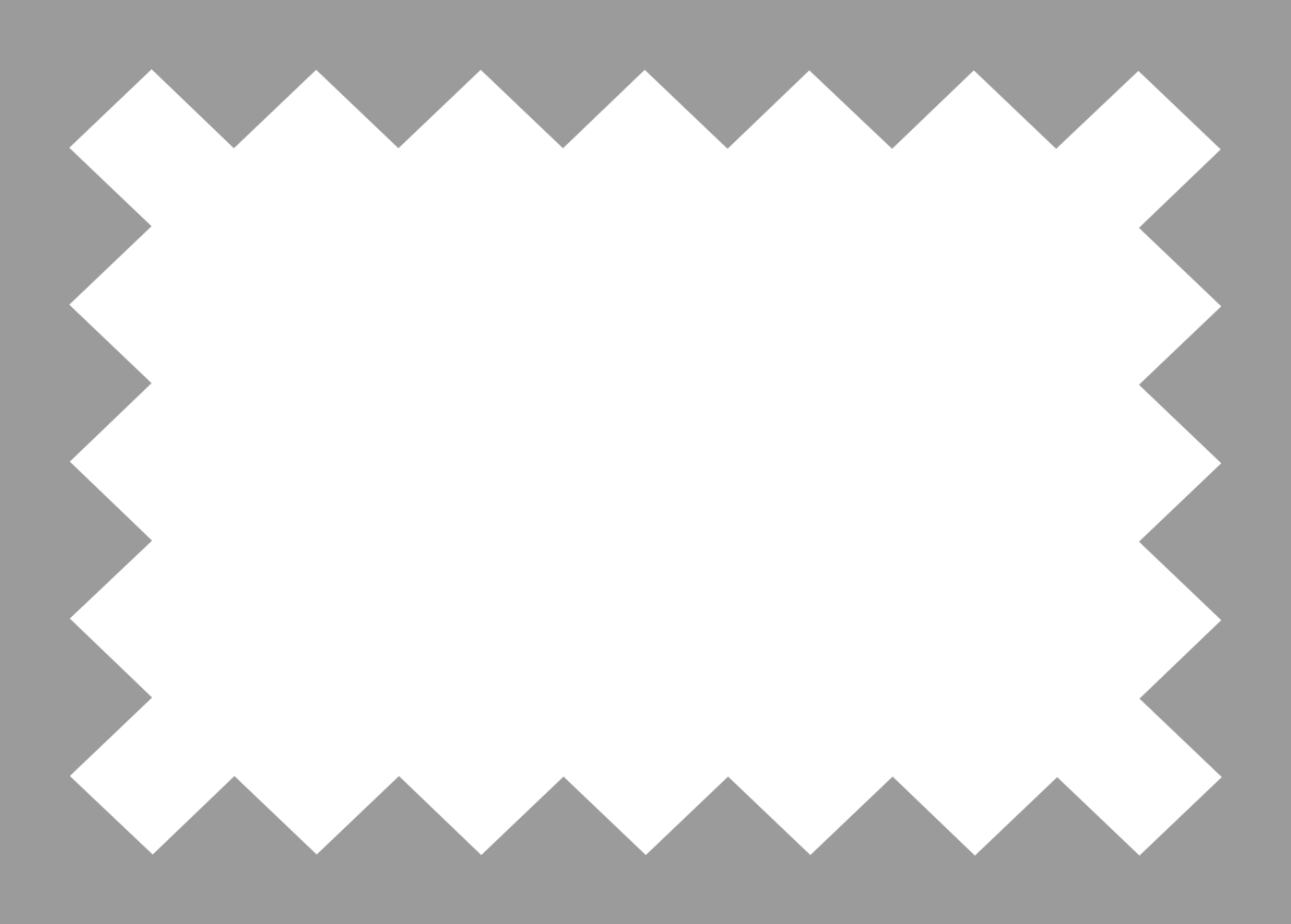 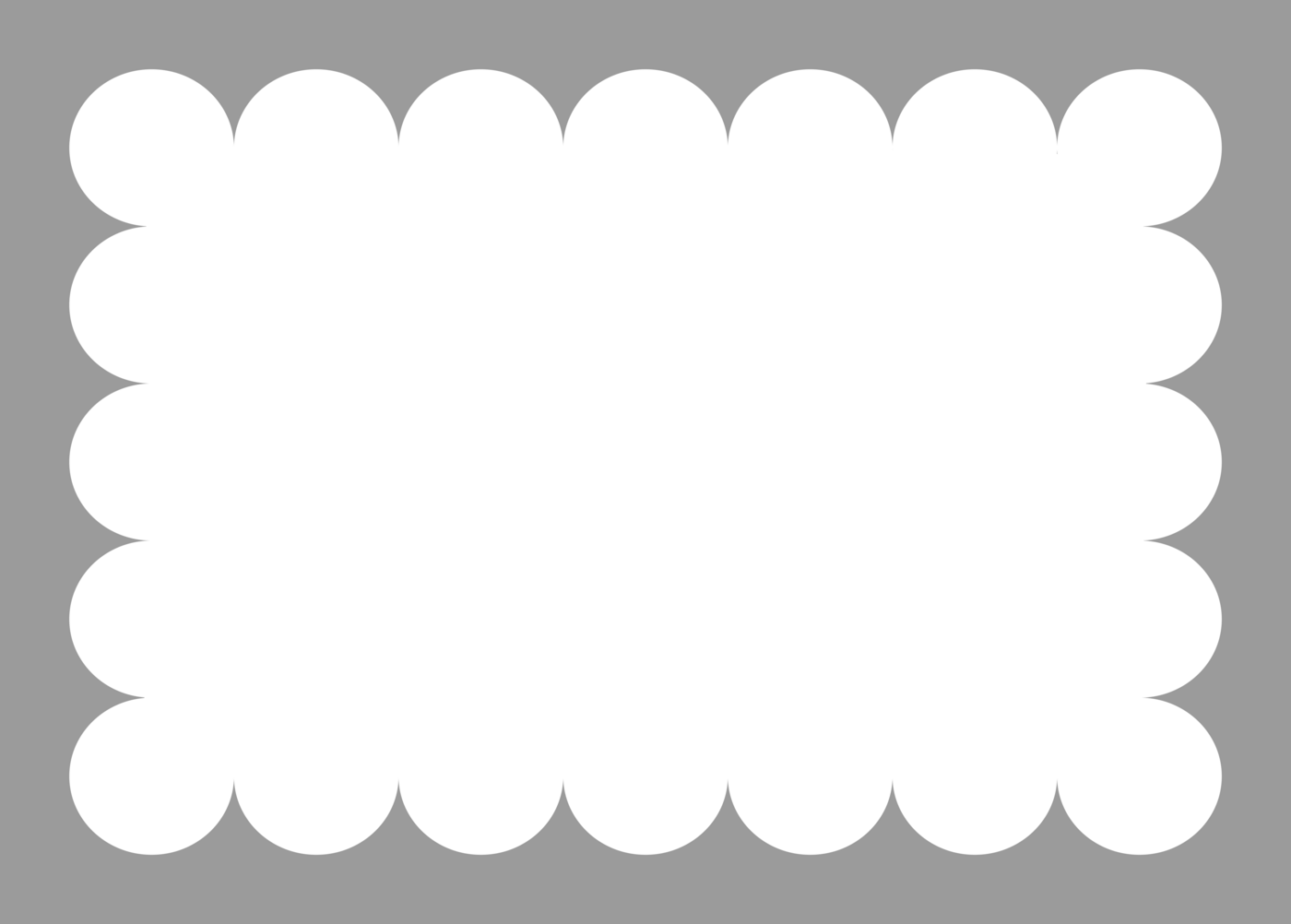 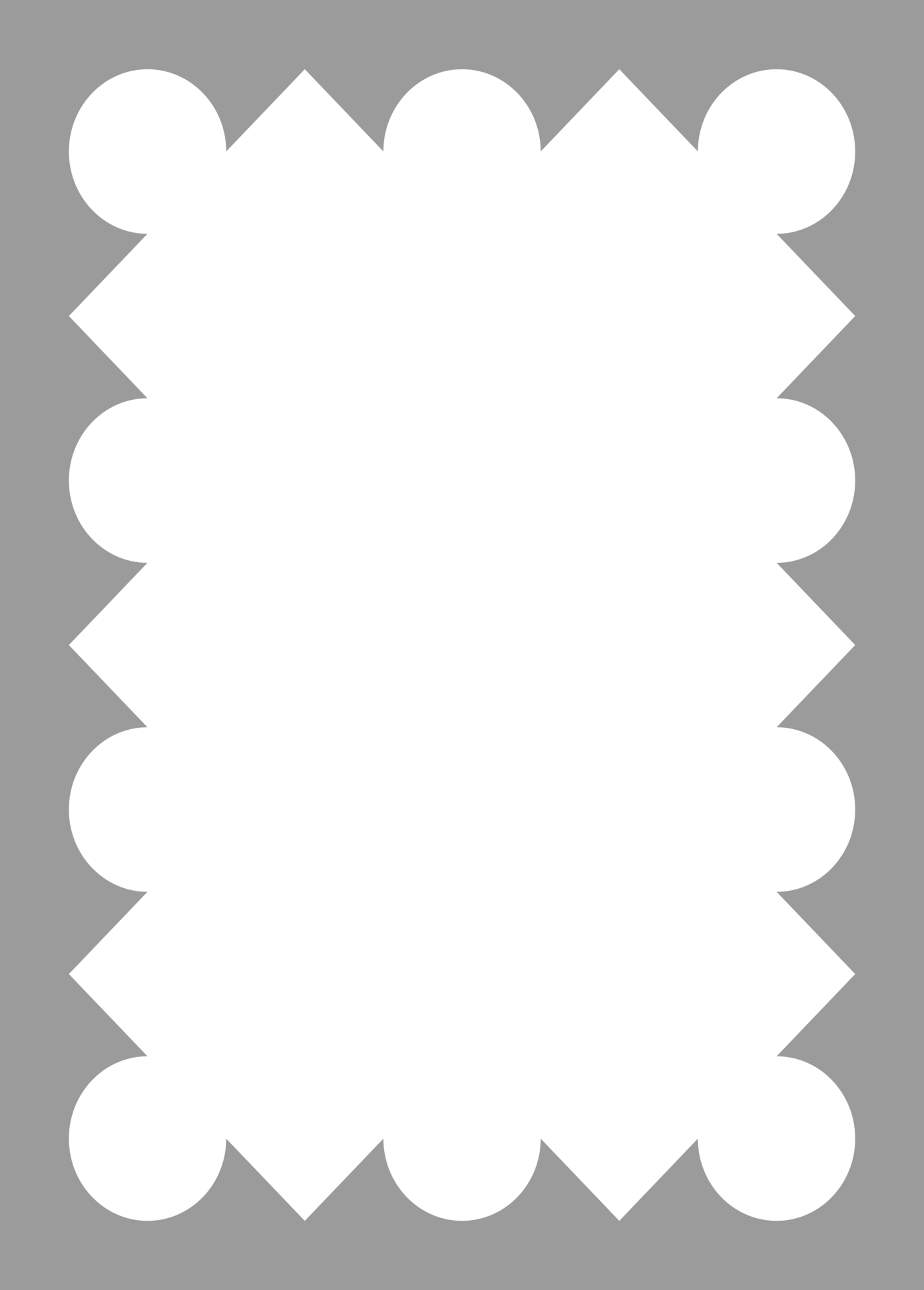